2020 marks the evolution of the Nunavut Children’s Film Festival into the Nunavut International Film Festival. This year, we’re thrilled to showcase films in both Inuktitut and Greenlandic languages.

Founded by the Nunavut Bilingual Education Society in 2018, the Nunavut Children’s Film Festival is an annual initiative designed to bring entertaining Inuktitut content to children in Nunavut. Each year, the festival takes place at the Astro Theatre and DVDs are distributed across Nunavut to schools interested in hosting their own festival.

If you are an independent filmmaker in Nunavut interested in having your work at next year’s (2023) festival, please submit your film to admin@nbes.ca 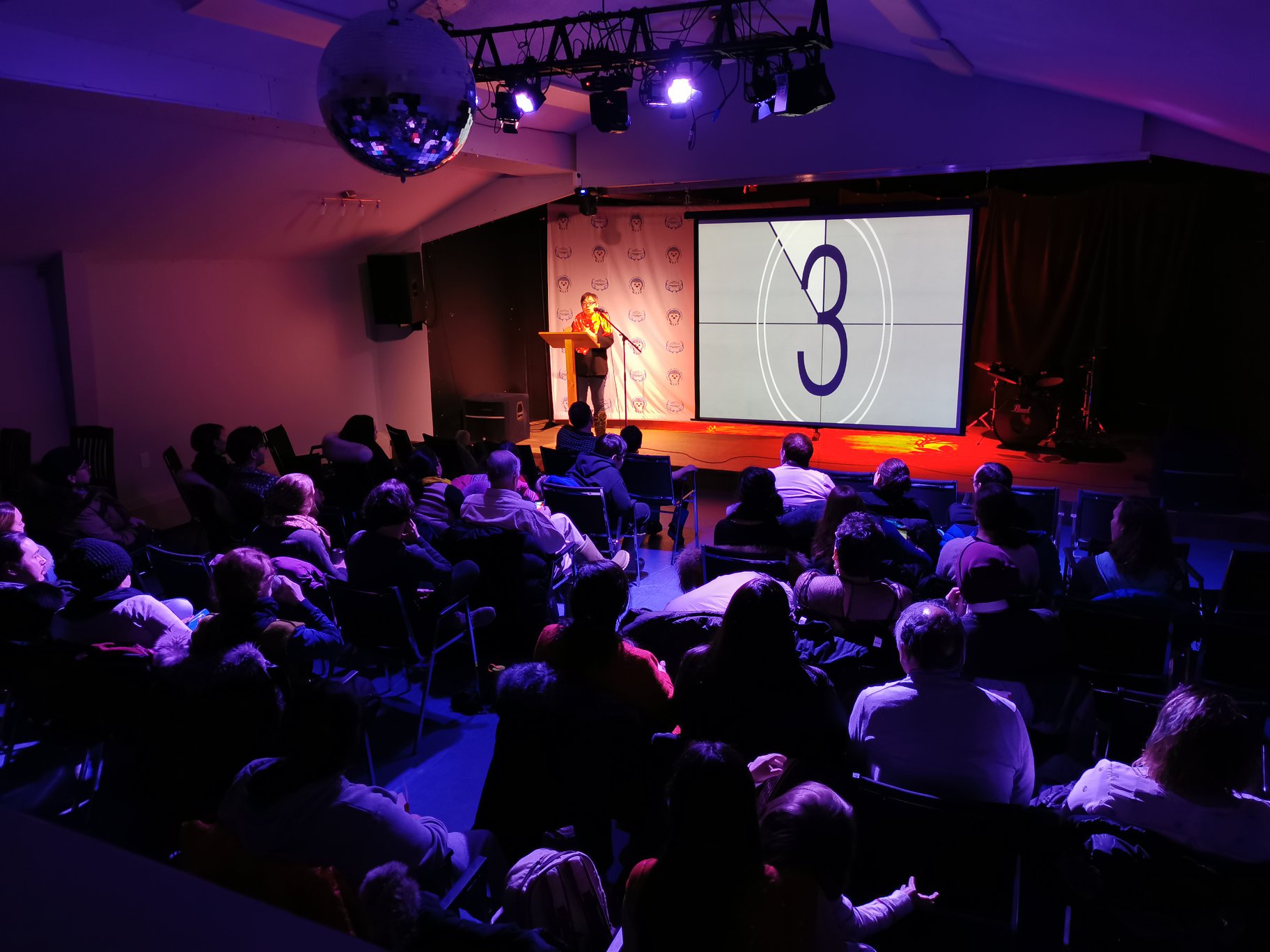 NIFF is dedicated to celebrating our histories and cultures, by looking back and moving forward. After receiving over 2500+ film submissions, the Nunavut Film Festival hosted an exciting lineup of films on www.Taku.TV February 21st to 27th 2022! Showcasing voices from around the globe, the festival aimed to unite us in our shared human experience. We also held a fan-favorite event in April of 2022! Sharing our most viewed, and relevant films to Iqaluit.

Thank you to our sponsors: TeleFilm, Canada Council For the Arts, and QIA!